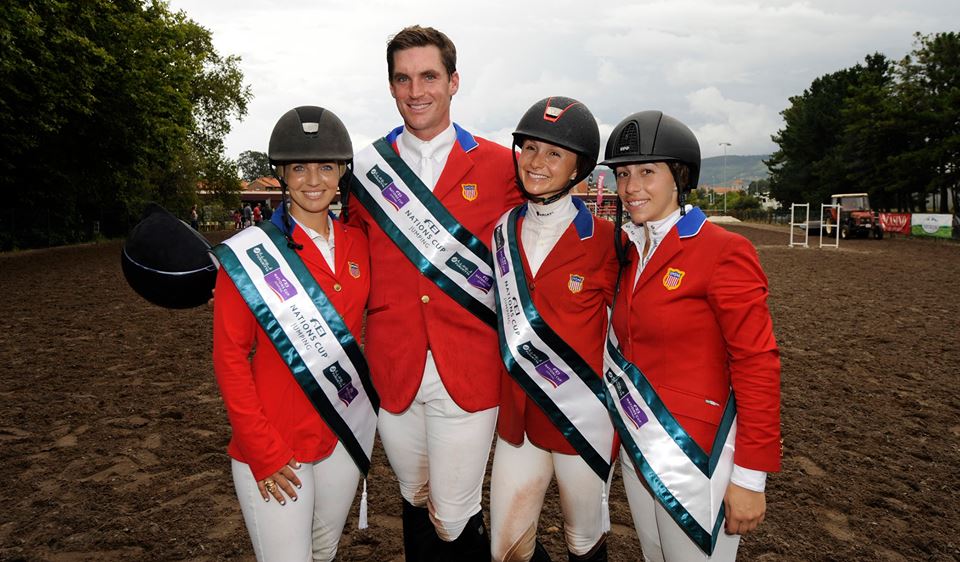 Team USA sensationally won their second Furusiyya FEI Nations Cup™ Jumping 2014 qualifier in 24 hours when adding the honors at the Europe Division 2 leg in Gijon, Spain today to yesterday’s Europe Division 1 victory at Hickstead (GBR). “We all watched Hickstead yesterday and we were really proud of them, so we wanted to compete with them here today and show them we could do it too!” said American anchor Georgina Bloomberg this evening after producing one of just two double-clear performances in a competition filled with excitement.

There were 11 teams in action at the Spanish venue, but only two vying for Europe Division 2 qualifying points, and it was the fourth-placed Italians who clinched the maximum 100 while Norway claimed 90 when slotting into seventh place.

Once again the American victory was crisp and clear as their eight-fault final score left them well ahead of Switzerland in second with 13 while the British were close behind in third with 15 faults at the end of the day. The host nation posed a threat to the eventual winners at the halfway stage but had to settle for fourth place in the final analysis while Belgium slotted in between Italy and Norway in sixth place.

Only eight teams qualified for the second round, and despite doing so the French withdrew after picking up an unlikely 20 faults first time out. It was an uneasy French outing that may leave Chef d’Equipe, Philippe Guerdat, scratching his head a little in the lead-up to his final selection for the forthcoming Alltech FEI World Equestrian Games™ 2014 in Normandy (FRA).

A first-round total of 23 for Germany and Qatar and 24 for Argentina saw these three nations sitting on the sidelines as round two began, while with the experience gained first time out, most of the other horse-and-rider partnerships coped much better at their second attempt.

There were a few exceptions however. One of the most impressive first rounds had come from Italy’s Giulia Martinengo Marquet and the fabulous Fixdesign Funke van’T Heike who soared across their fences. But that approach to the treble came up all wrong in round two, and with the nine-year-old Belgian-bred drifting hard left they caught the upright at the middle oxer and then landed into the middle of the final oxer, with Martinengo hitting the turf for elimination. Oddly, the other second-round elimination occurred when Norway’s Morten Djupvik, who doubled-up as Chef d’Equipe and rider for the day, ground to a halt with Valley Stream B at the third element of the triple combination. Both of the teams fighting for those all-important qualifying points for the final had only three countable scores when the second round drew to a close.

But all this time the Americans were cruising. Ashlee Bond (Chela LS) and Quentin Judge (HH Copin van de Broy) each faulted once first time out but the US side carried only one of those errors into round two when Catherine Pasmore produced the calmest of classic clears with Bonanza van Paemel and Georgina Bloomberg rounded it up with a copybook run from her grey mare, Juvina. The Spanish were chasing them with just eight faults on the board following clears from opener Pilar Cordon (Nuage Bleu) and anchor Sergio Moya (Action Breaker) while Eduardo Alvarez Axnar’s (Fidux) 13 could be discounted by the eight collected by Manuel Anon (Rackel Chavannaise). Switzerland and Italy were close behind on nine faults apiece as round two got underway while the British carried 13, Belgium carried 17 and Norway brought up the rear with 22.

Mistakes at the triple-bar at 10 and the bogey derby-style liverpool at 11 put eight on the board for Spain’s Cordon second time out, but things still looked promising when Anon followed with a foot-perfect run, and when Aznar fell victim to the top plank at fence six, there was still a chance the home side could threaten the American leaders.

By now Bond had gone clear, but both Pasmore and Judge lowered the penultimate liverpool. If Moya could return a zero for Spain, then their 12-fault total would put the pressure on American anchor, Bloomberg, who would have to keep a clean sheet. But there was a gasp from the crowd when the Spaniard’s experienced 14-year-old made a splash in the water on an otherwise perfect tour of the track. The game was already up because that brought the Spanish total to 16 and America’s 12 faults to date had already clinched it.

The Swiss meanwhile had added only four from Niklaus Rutschi (Windsor XV) to their tally when Claudia Gisler (Cordel) and Marie Etter-Pellegrin (Admirable) were foot-perfect and that moved them into runner-up spot on a total of 13, ahead of Britain’s Holly Billot (Dougie Douglas), Yasmin Pinchen (Ashkari), Robert Bevis (Pebbles) and Laura Renwick (Bintang ll) on a finishing score of 15.

So it was just a tidy-up operation as America’s Bloomberg rode into the ring, last to go. And she did it in style, with her classy mare returning a wonderful clear to improve the US finishing total to just eight faults. Only the 31-year-old New Yorker and Italian pathfinder, Juan Carlos Garcia (Bonzai van de Warande), managed to keep a completely clean sheet throughout the day.

Bloomberg is not included in the 10-strong US longlist for the forthcoming Alltech FEI World Equestrian Games™ 2014 in Normandy (FRA), but she has no regrets. The arrival of her baby son Jasper, now seven months old, has re-set her parameters in every way.

She admitted today that the trip to the WEG was “something I wanted, back in December (when Jasper was born) I was planning to be back riding in February….but I’ve only been back riding since March. I don’t mind, I now have a beautiful healthy baby boy and I’m just starting to peak again in the ring, but it’s so great to be back!”

She finds combining motherhood with her equestrian career “quite a challenge, but it’s helping me to be more focused which may sound a little strange. I now really cherish the time I spend in the saddle. Travelling is difficult for me but I’m feeling physically stronger and since my little boy arrived I have more respect for my body and I’m taking more care of myself. Having Jasper has put things into perspective…he’s the most important part of my life” she said this evening.

Bloomberg said today’s course “wasn’t huge but it was careful. The second-last was a big tall vertical liverpool, you could ride it on a loose five or steady six and a lot of riders had problems there. The triple combination rode well – vertical, oxer, oxer – but you really needed to move around the other jumps to get to it so if the approach wasn’t good some riders got into trouble” she explained.

And talking about her fabulous mare, Juvina, she said, “I bought her in May 2013 and started riding her last summer in small Grand Prix classes. I competed at the Hamptons and then that was it because Jasper arrived. She was the perfect horse to ride to the very end (of her pregnancy), you can go in and jump the big jumps with her and she can do it with her eyes closed! I’ve never felt the power and scope that she gives me!” said the rider whose career has been dogged by a back injury that required surgery and has kept her out of the limelight over the last three years. “I haven’t been able to compete consistently but all that’s changed and I can now!” said Bloomberg this evening.
Naturally delighted

American Chef d’Equipe, Diann Langer, was naturally delighted with today’s result. She said, “I think the climate this year has been excellent and I would love to thank the OC for the invitation, for having us over and the course designer for putting together this beautiful course, particularly his attention to detail.

We have one more competition in Dublin befor e choosing our team for the WEG. It was decided that Lucy Davis needed to save her horse and focus on Hickstead – she jumped beautifully over there and that is the only reason she didn’t come here. She was on a certain track and it wasn’t necessary to bring her here” the team manager explained.

She said the US Federation is very committed to developing young teams for the future. “They have sent out a lot of teams this year. Along with that, we are developing a lot of programmes for young riders – I will have another young team in Bratislava next week. We really believe the more events they can compete in, the better they will get.

We want our young riders – usually those that are 21 or under – to go to 3-Star competitions in order to start preparing for the future. Sometimes we will put a senior rider with them to try and anchor it. Our 5-Star events are all about having our already developed teams out to get more exposure together. You cannot excel in the Nations Cup without competing in it. The two-round formats are very different to what these riders are used to when competing back in the States” she pointed out.

Ashlee Bond is one of the many US riders who have benefited from the policy. “I think that when you compete on Nations Cups it’s all about how your team comes together – we fought for it and wanted it really bad, especially after the success our brothers and sisters enjoyed yesterday in Hickstead! We wanted to repeat that here in Gijon. We wanted it the most!” she said.

Today’s back-to-back US success is a reminder, if needed, of just how strong the US challenge is right now, just three weeks away from the World Championships. Meanwhile today’s result sees Norway remain at the head of the Europe Division 2 leaderboard and look well-qualified for the Furusiyya FEI Nations Cup™ Jumping 2014 Final. There are two places available, and Italy has moved into second place, but there are two more events, at Bratislava (SVK) next Friday and Arezzo (ITA) in September, before the second qualification spot can be confirmed. 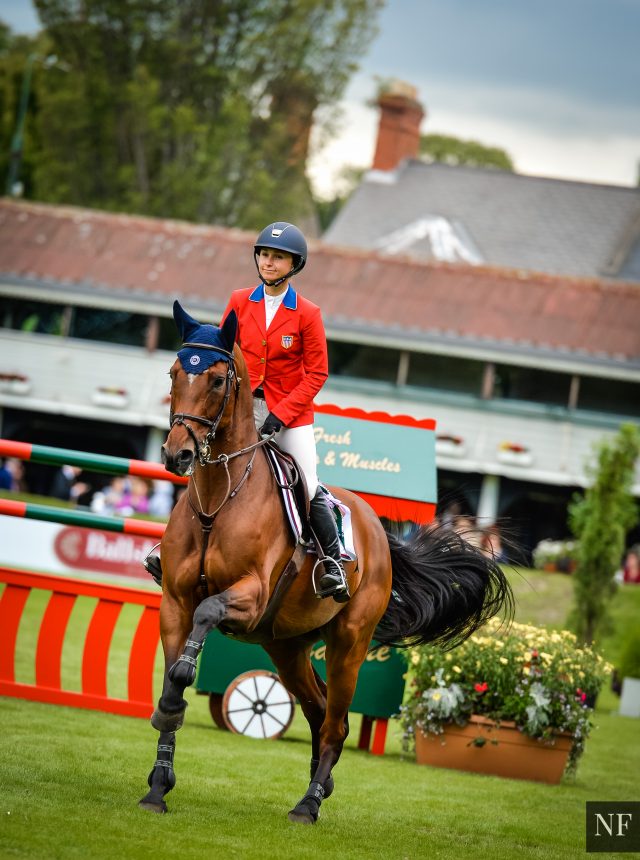 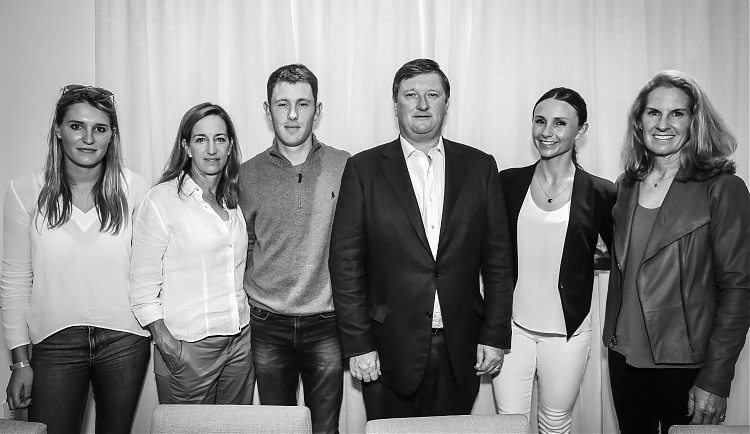 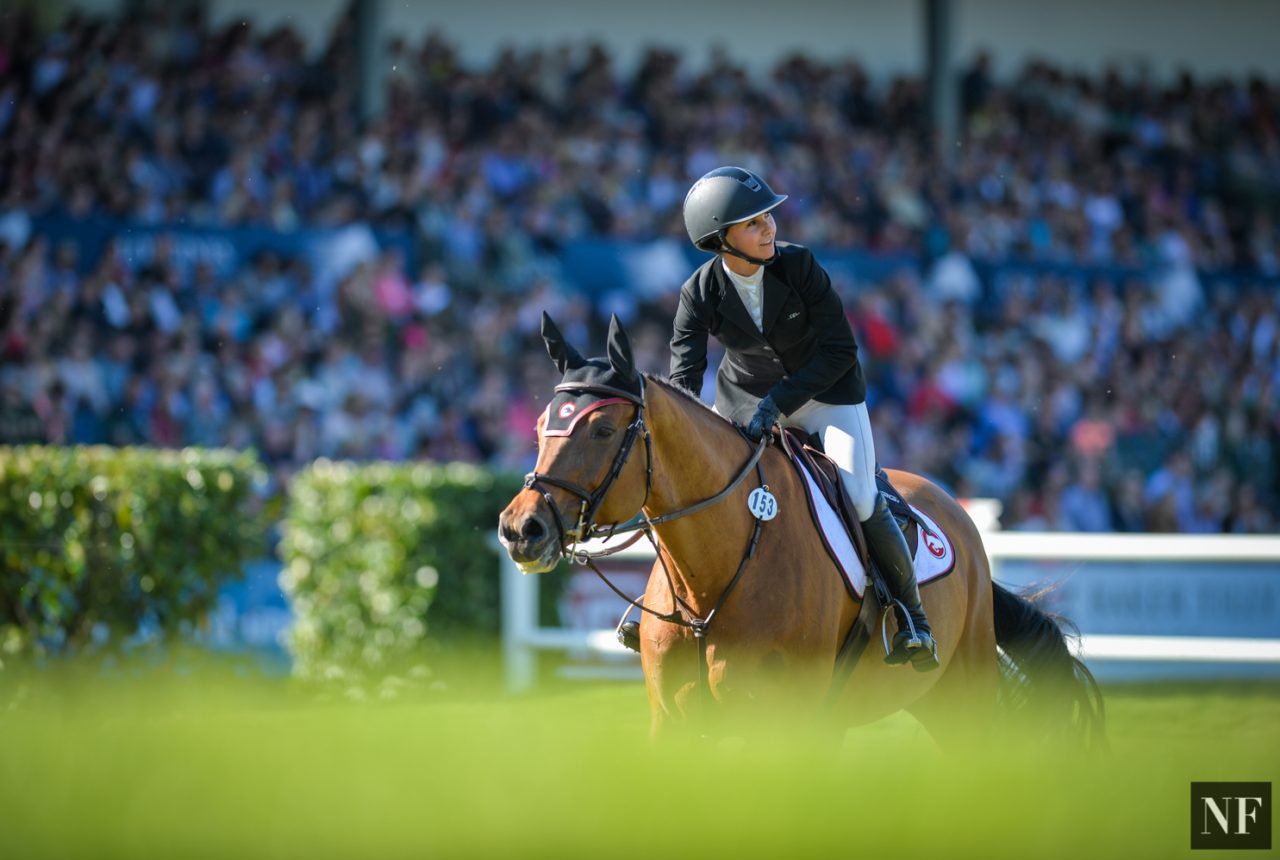 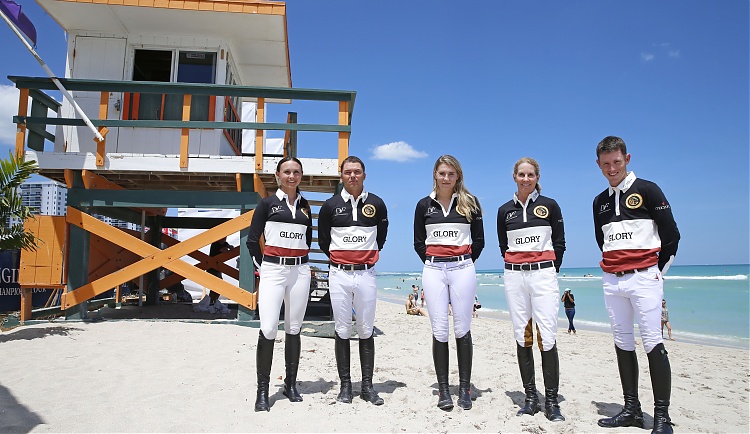 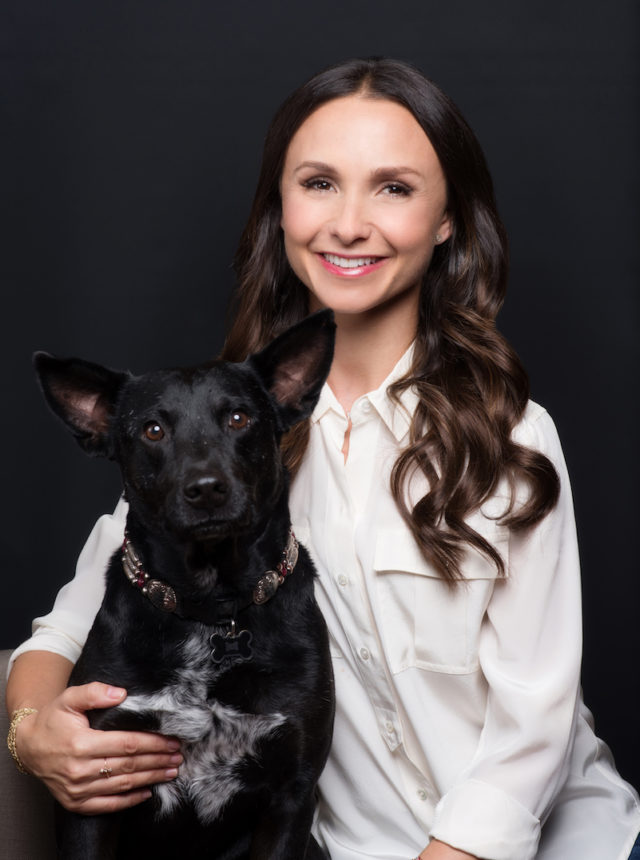